Note: 2013 was the last year JR Macrae was out on the lake.  Here are some photos of that year.  The official beginning to this event began in 2014 after his crash.

JR grew up around motorcycles his whole life. His first two wheel ride was at age two and by the time he was a teenager he had turned pro competing regularly in regional and national events, both in Canada and the United States.

JR was so much more than a motorcycle competitor. A natural athlete with a disciplined fitness regime, he excelled at numerous other sports including hockey, swimming, skateboarding, snowboarding, ski racing, downhill mountain bike racing, and motocross.

Born and raised in Calgary he attended school at St. James Elementary and Junior High, Bishop Carroll High School, graduating from SAIT Automotive and Marketing Program. JR was an integral part of Blackfoot Motosports and he cherished his role as head instructor for the BMW GS Offroad Training Program.
His polite and mild mannered disposition was off set by his hair raising athleticism and humorous antics. JR’s charismatic smile and gentle nature made him a popular guy to hang out and compete with. His unique ability to treat all people equally, his calm demeanor, and his genuine interest in helping others made him special.
JR lived life large and touched many lives not only in Canada and the United States but also while living in Barbados, Mexico, and Chile.

JR’s spirit and enthusiasm for life will live on through his parents Douglas and Norma Jean MacRae, sister Cassie, best friend and soul-mate Megan Newman, grandparents Olive and Walter Hayes, Simone and Ken MacRae, aunts and uncles Brenda and Terry Tower, Helen Hayes, Darrell and Gloria MacRae, Gary and Dawn MacRae, and Bonnie MacRae-Kilb and Brad Kilb. He is also survived by his cousins, Aerin and Toby Wheeler, Curtis and Brandi Tower, Dylan and Shawna Fidler, Dayna and Matt Millin, Brett and Jessica Kilb, Justin Kilb, Daniel MacRae, and Annabelle and Wallace MacRae.  JR’s generosity will live on through the successful donation of his organs to many grateful recipients. 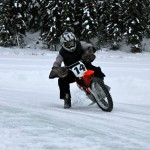 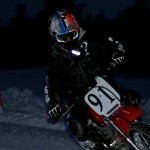 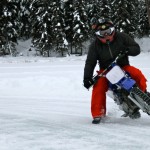 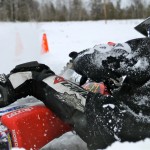 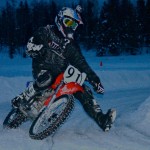 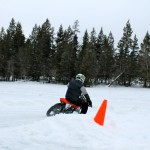 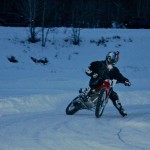 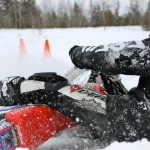 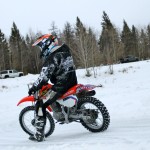 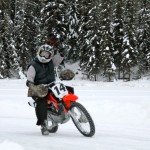 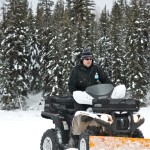 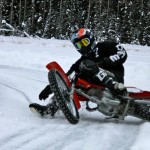 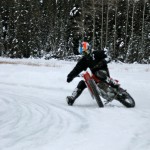 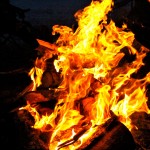 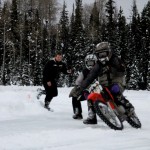 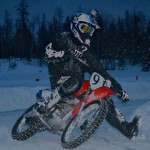 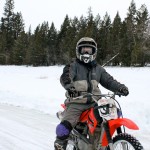 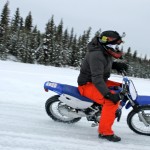 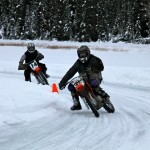 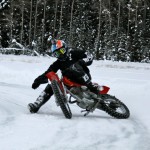 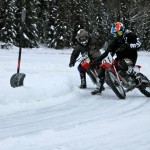 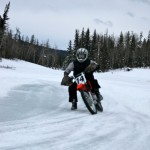 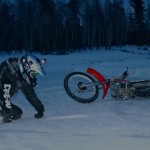 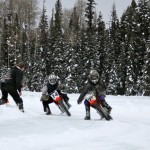 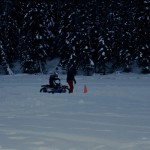